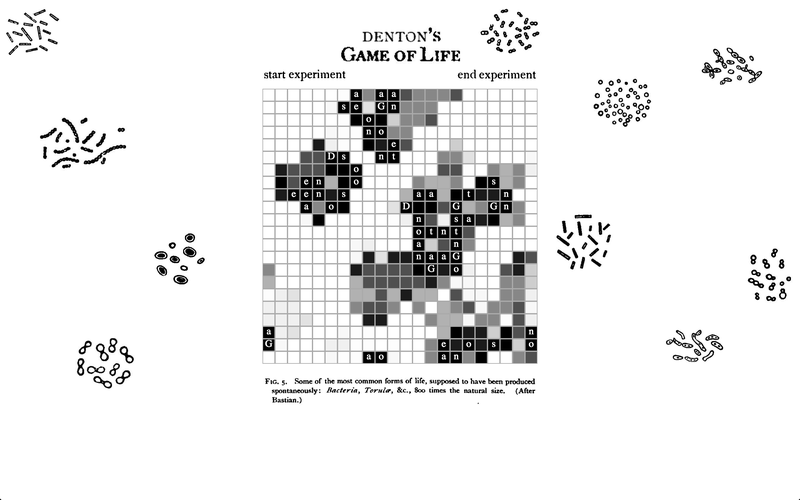 Denton believed that the world was alive and that life would spontaneously generate, even in sealed containers. 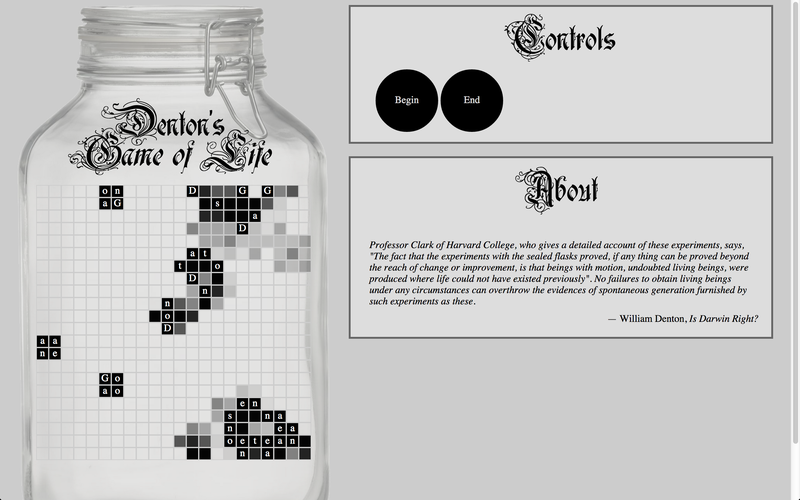